The Motorclub Imatra (IMK), Imatranajo ltd and the town of Imatra have decided to honour the most legendary Finnish road racer Jarno Saarinen, who won the 250cc world title in 1972, by renaming the Imatra street circuit after Jarno Saarinen.

"We held a meeting together with the Motorclub Imatra and Imatranajo ltd and thought what better way to celebrate the 50 year anniversary of Saarinen's world title, than to rename the track after the most succesful Finnish road racer ever. Naturally we first contacted Saarinen's widow Soili Karme, and as she had a positive reaction to the idea, we then contacted the Imatra town government. The mayor of Imatra Ari Lindeman was as happy about the idea as Soili, so the progress from then on was very easy." Says Chairman of Imatranajo Martti Solja.

According to the now signed contract, from now on Imatranajo will be raced on the Jarno Saarinen Circuit Imatra.

"This would've been a great honour to Jarno, because he secured his world title in Imatra exactly 50 years ago. I respect the energy and positive entrepreneurship that the people of Imatra have." Commented Soili Karme. 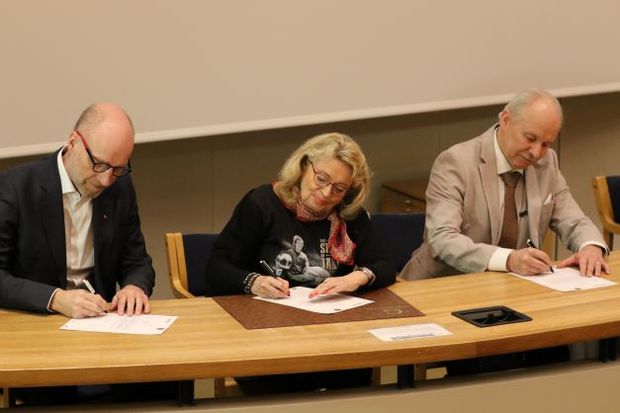 The first ever Imatranajo was organised in the summer of 1962. This year's event (July 1-3 2022) will therefore be the 60th anniversary event of Imatranajo, and the organizers are expecting up to 50 000 visitors.

This year also marks the 50th anniversary of Jarno Saarinen's 250cc world title. He was the first ever Finnish road racer to win the title, and to this date he is still the only one. In 1972 Saarinen also took the 2nd place in the 350cc world championship. 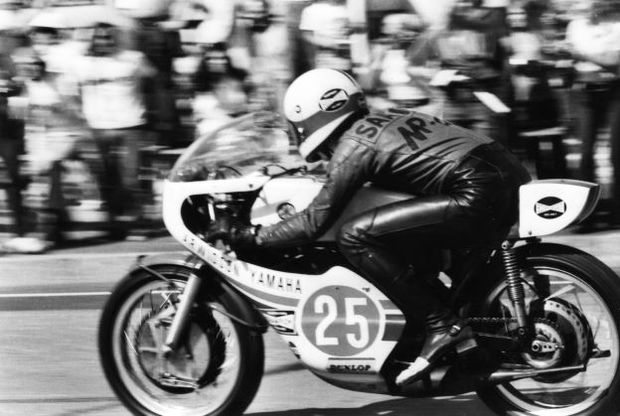 Saarinen was known as an excellent mechanic, who built and fixed his own bikes. Colleagues tell that Saarinen would collect used tyres, chains and other spare parts from other racers, as he was short of money. 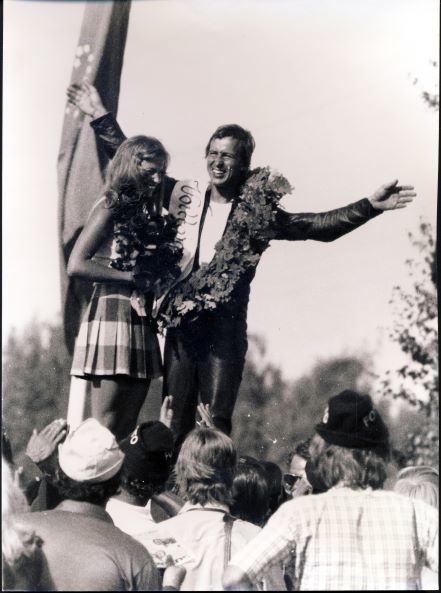 Erno Kostamo - one of the most succesful current Finnish road racers

Also attending the contract signing event was Erno Kostamo, one of the most succesful Finnish riders and this year a serious title challenger. This year Kostamo is backed by the BMW factory (Superbike BMW M1000RR) in the Syntainics Racing by Penz13 team. Erno holds a 3rd place from the IRRC series from 2018. To honour the 60th anniversary of Imatranajo, he will be racing under the race number 60 in Imatra. 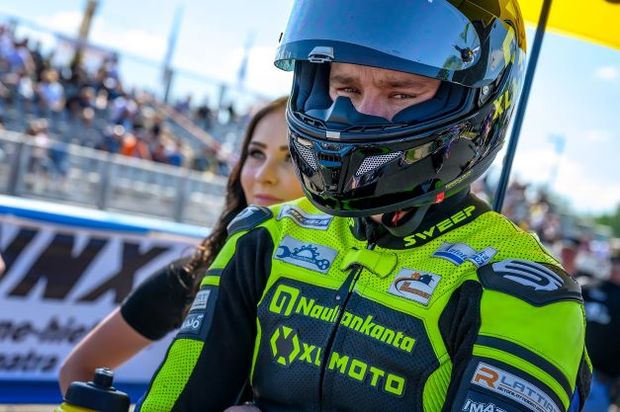 "Because of the COVID pandemic last year only had four races in Belgium, Czech Republic, Netherlands and Germany as Imatranajo was cancelled. I hope this year to fight on the track with the champion from last year - Didier Grams, and other top riders like Lukas Maurer and Den Besten. It would also be great to see Davey Todd on the Jarno Saarinen Circuit Imatra startline this summer. Winning the championship is going to be a very tough challenge for sure, and although the names of the riders participating Imatranajo this year have not yet been published, I'm sure there will be a lot of the top riders there." Says Erno Kostamo.

S.U.F Helsinki partners with Imatranajo for the 60th anniversary event

S.U.F Helsinki is a Finnish watch manufacturer, whose collection includes the "Paroni" watch, which began manufacturing in 2014. The S.U.F Paroni is an homage to Jarno "Paroni" Saarinen, who was the childhood idol of Stepan Sarpaneva, the clocksmith. 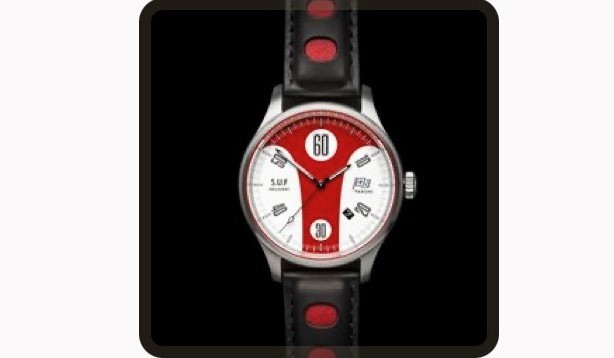 Stepan Sarpaneva has a history of working for Swiss watch manufacturers, and after returning to Finland, he established Sarpaneva Watches, where he hand builds wristwatches. Later he established S.U.F Helsinki (SarpanevaUhrenFabrik), which gets it's influence from Finnish scenery, philosophy, folk stories, pioneers of engineering as well as speed and design. Saarinen was one of the great inspirations for him.

In Imatranajo 2022, the fastest laptime of the IRRC Superbike race on the Jarno Saarinen Circuit Imatra, will be rewarded with the S.U.F Helsinki Paroni watch!