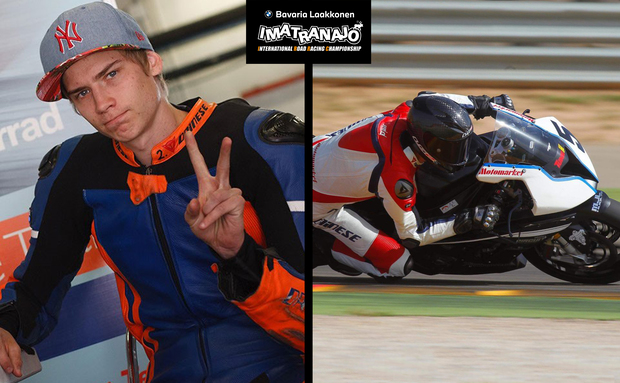 Upcoming season is the first.

Other race history and best results: