IRRC organisation has announced entry lists for 2018 season. Both classes will see a change in champion in 2018.

In Superbike class, after the announcement of the reigning champion Sebastien Le Grelle to stand out from the 2018 season, the fiercest battle for the championship is likely to be fought between the German Didier Grams and Marek Cerveny from Czech Republic. After last year’s astonishing performance the Finnish Erno Kostamo is sure to push himself to the top as too, as well as the reigning Supersport champion, the Dutchman Joey den Besten.

After Den Besten changed to Superbikes, also Supersports will see a new champion in 2018. The main contenders are likely to be French Pierre Yves Bian, German Walter Thomas as well as the Finn Juha Kallio, who instead of Superbikes, is racing in Supersport Class with Markka Racing Suzuki. Also the experiences Belgian, Laurent Hoffman, who had a challenging 2017 is likely to try and fight back in the upcoming season.

IRRC entry lists can be found via the following links: Supersport and Superbike. Imatranajo is the third race meet of the International Road Racing Championship series and will take place on July 6th through 8th, 2018. 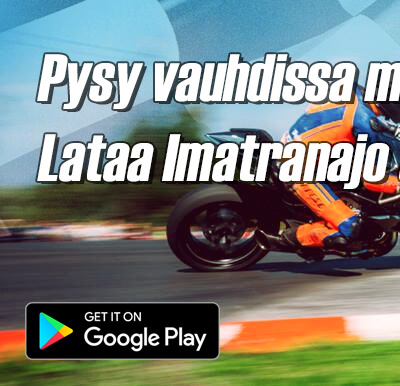 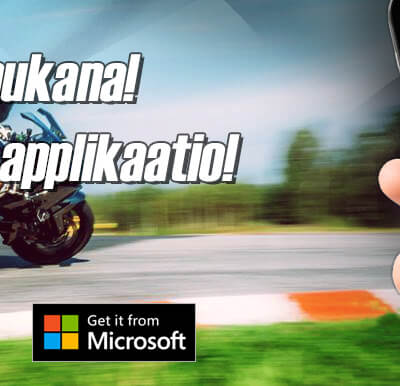 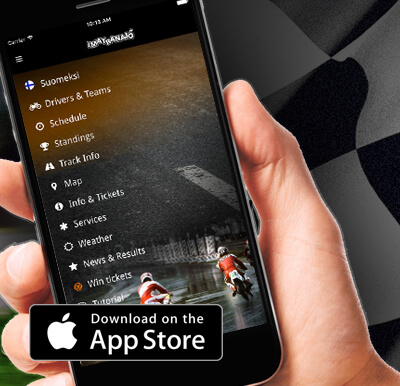