The opening of the Finnish Motorcycle Museum in Lahti on April 30th will see a whole range of special exhibitions. Imatranajo celebrates it's 60th anniversary this year and the Motorcycle museum holds a special section that showcases the history and heritage of the legendary road races.

The invitational opening ceremony held on the 29th of april gathered a great amount of special visitors and familiar faces to join the party, including Soili Karme, Tepi Länsivuori, Pentti Korhonen and more. 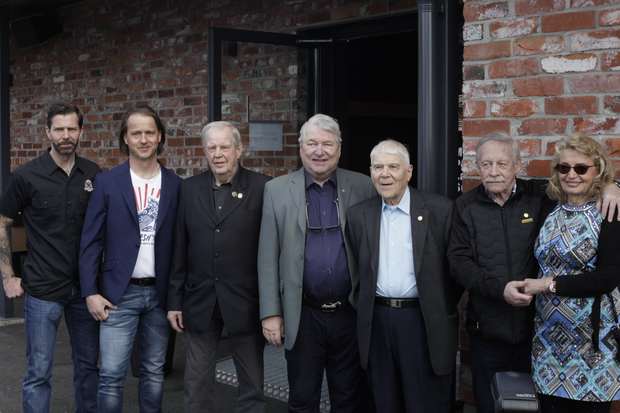 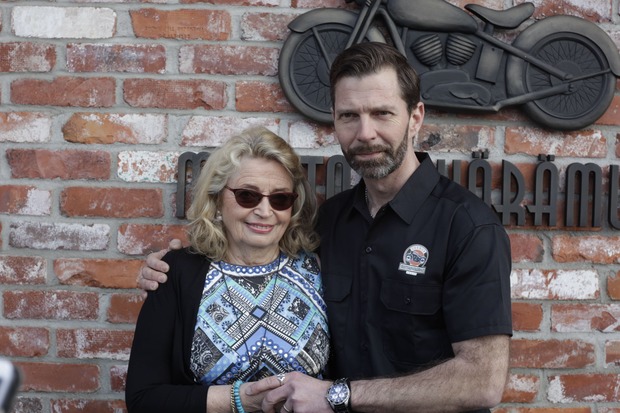 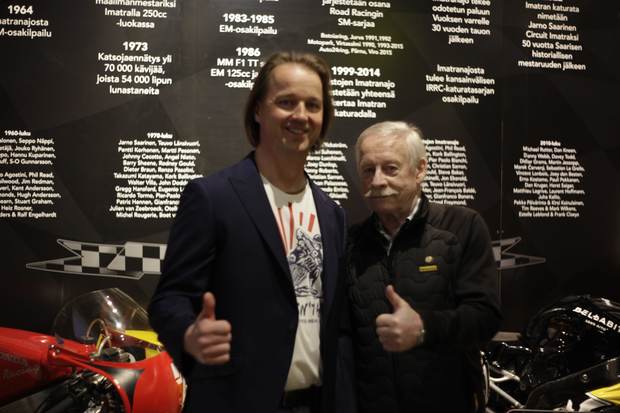 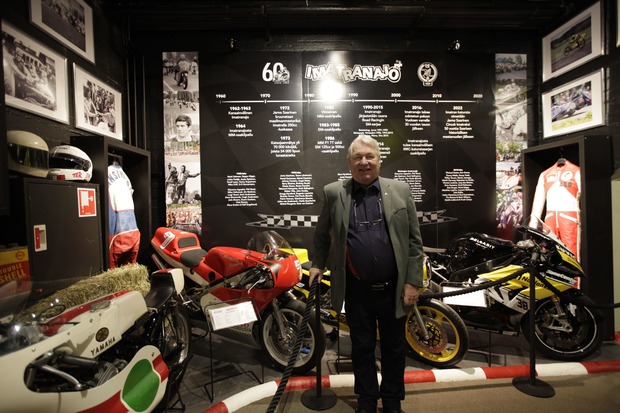 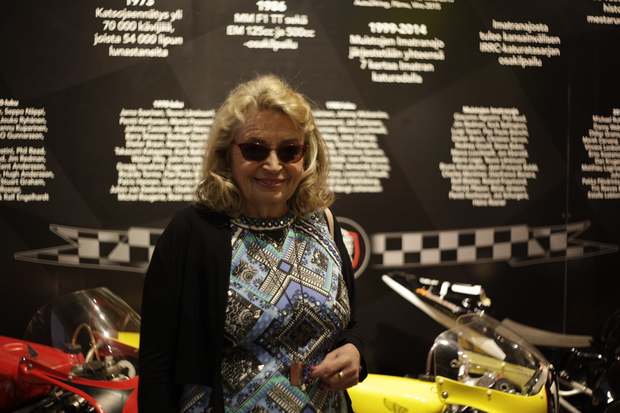