The biggest and most traditional road racing event in Nordic countries celebrates its 60th anniversary july 1-3 2022!

* Imatranajo 2022 is the most popular summer event in South Carelia, and 50 000 visitors are expected!

The main event of the summer in South Carelia once again brings national and international road racing stars to Imatra.

The first ever Imatra road races - Imatranajo - was organised in the summer of 1962. The first weekend of the summer of 2022 will therefore be the 60th anniversary event, which brings national and international road racing stars to line up on the startline of the legendary street circuit.

"Imatranajo is the most popular event in all of South Carelia! In 2019 when the previous Imatranajo was organized, it gathered 42 000 visitors to Imatra. The event was postponed in 2020 and 2021 due to the COVID-19 pandemic, so the expectations for this year are naturally higher. It is realistic to expect the 50 000 visitor limit will be exceeded." Says Sami Backman, Chairman of the Motorclub Imatra.

The decades long traditions with racing can be seen everywhere in the small bordertown of Imatra, still known all over the globe by it's triumphs of the past. According to visitor questionnaires, the pedigree carried by the event is one of the most important reasons bringing guests to the event year after year.

"Next year we will celebrate the 60th anniversary of the event, but we also wish to honor Jarno Saarinen who won the 250cc championship in Imatra in 1972. We will announce the honorary celebrations later." Continues Sami Backman.

Imatranajo 2022 is part of the International Road Racing Championship series (IRRC). Other races in the championship are raced in The Netherlands june 30 - july 1, Belgium july 23-24, Czech Republic august 13-14 and Germany september 17-18.

The main classes raced on the 5km long street circuit in Imatra are IRRC and Open Superbike and Supersport. Other classes will be published later. 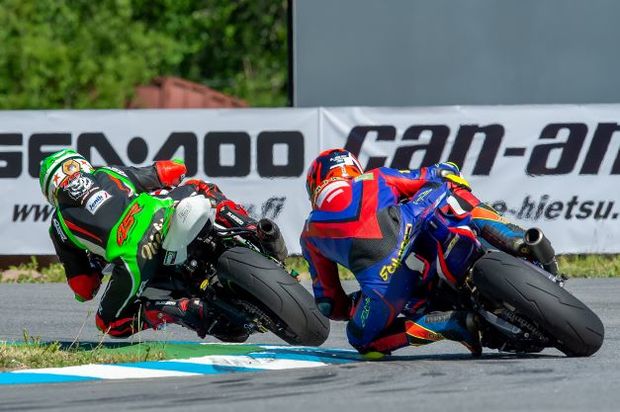 50 years since Jarno Saarinen won the 250cc championship in Imatra.

The world famous racer Jarno Saarinen was the first ever Finnish rider to win the 250cc world championship in 1972. He secured the championship title in the Imatra race and took 2nd place in the 350cc championship in the same year. Beloved and respected all over, Saarinen passed away in Monza following a race related incident in 1973. The highlights of his racing career include 46 GP starts, 15 victories, 32 podiums and the 250cc championship win. 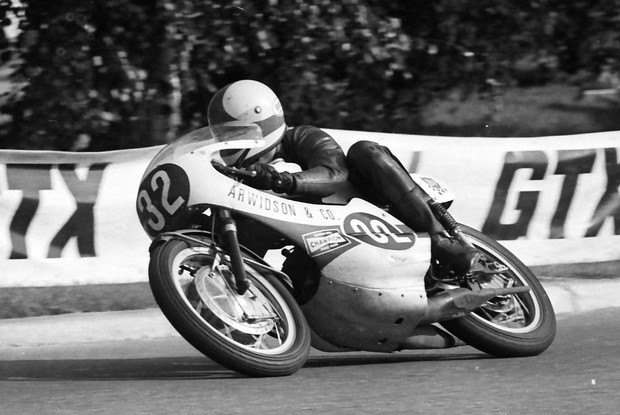 Jamie Hyneman from Mythbusters visited Finland to see an electric race bike that carries his name.

The LUT University in Lappeenranta has been a pioneer of technology and business since 1969. The J. Hyneman Center (JHC) of LUT University co-operates with several European universities in a project aimed to build the most powerful and efficient electric race bike in the world. These custom made electric race bikes will be seen perform on the Imatra street circuit in the july 2022 event.

Innovator Jamie Hyneman, best known to public for his appearance in the tv series Mythbusters, has been an honorary doctor of the university since 2017 and has actively participated in the events at the J. Hyneman Center since it was established. One aspect of development has been the JHC Ukkonen race bike and visited Lappeenranta in november to see the develompent of the project. 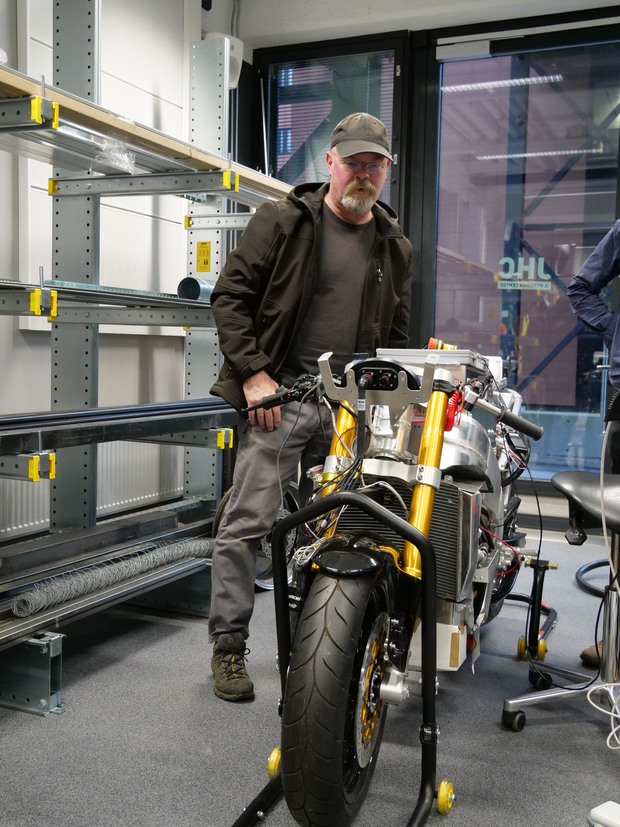 Tickets starting from 30€. Free access for under 18 years old.