One of the most legendary road races in the world

The Imatra road races - also known as Imatranajo - carries a long and prestigious heritage. The first ever international TT race was organized already in 1962. After a fairly complicated turn of events, in 1964 The Motorclub Imatra (est. 1937) got the permission to organize the World Championship race in Imatra. This marked the first ever Imatra World Championship race, and so Imatranajo was born... 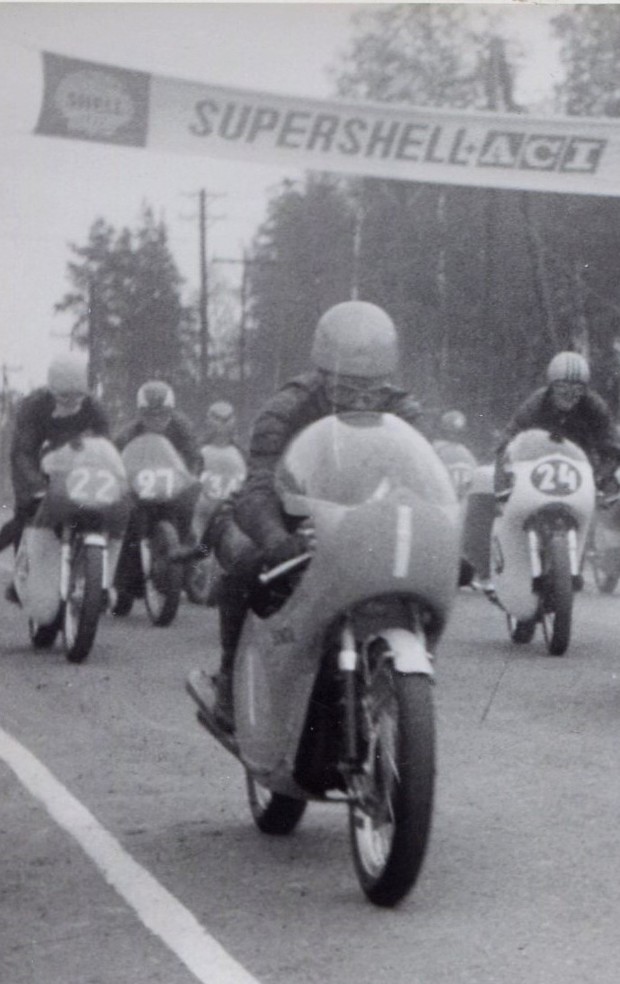 Since getting the World Championship status, the crowds grew each year, reaching the peak (54 000 visitors) in 1973. Imatranajo soon gathered a reputation as one of the best organized races in the championship. All the great riders in the world raced in Imatra: Agostini, Read, Hailwood, Saarinen, Länsivuori, Taveri, Redman, Cecotto, Nieto, Sheene, Pasolini, Katayama, Lucchineli, Roberts, Mamola, Sarron and many others from over 40 nationalities. The biggest star of Imatra however was undoubtedly the 15-time world champion Giacomo Agostini, who won a total of 16 times in Imatra. 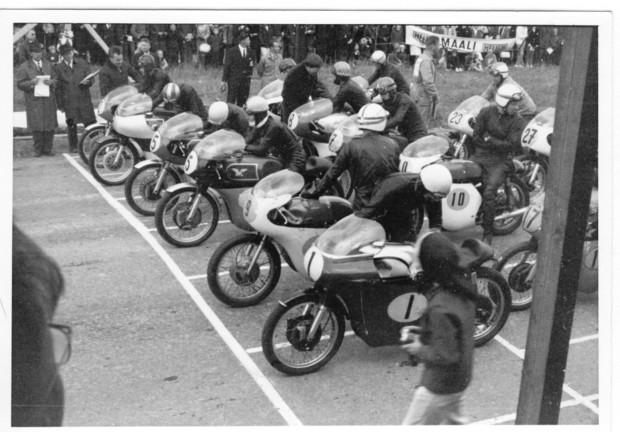 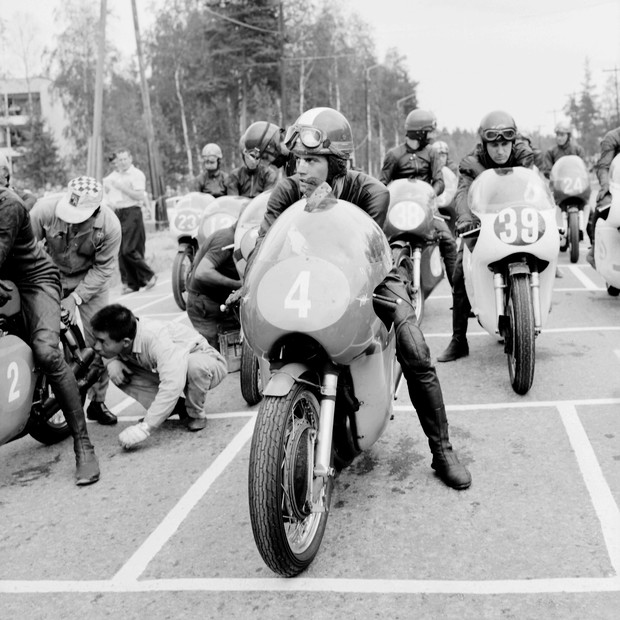 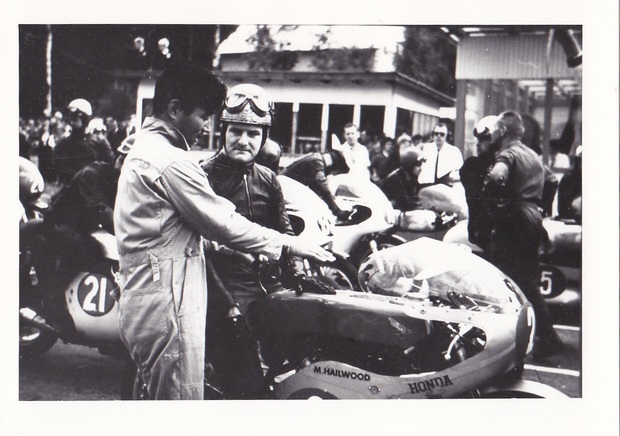 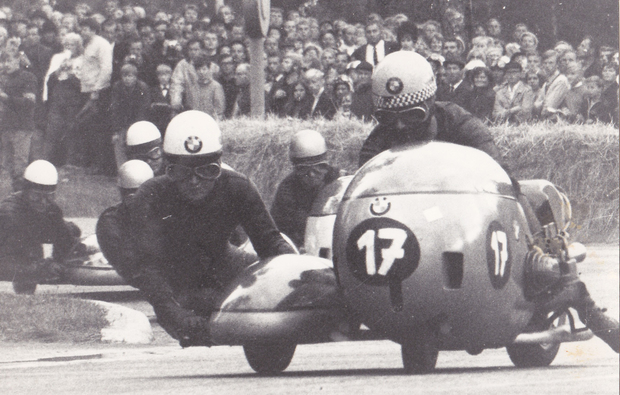 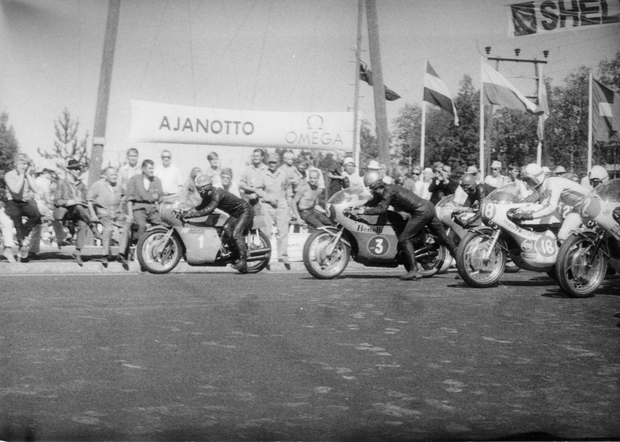 The greatest Finnish road racing star of all time, Jarno Saarinen rised to the highest podium in the 250cc class in 1972, and was crowned World Champion. To this date he is the only Finnish solo bike rider to hold a world title. Saarinen has left an unforgettable impression in the hearts and memories of the Finns, and a central part of those memories is his victory that day in Imatra, that secured the world title. 2022 marks the 50th anniversary of Jarno's title winning year. 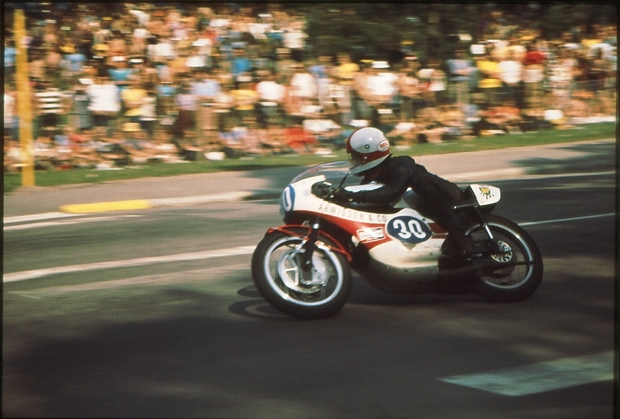 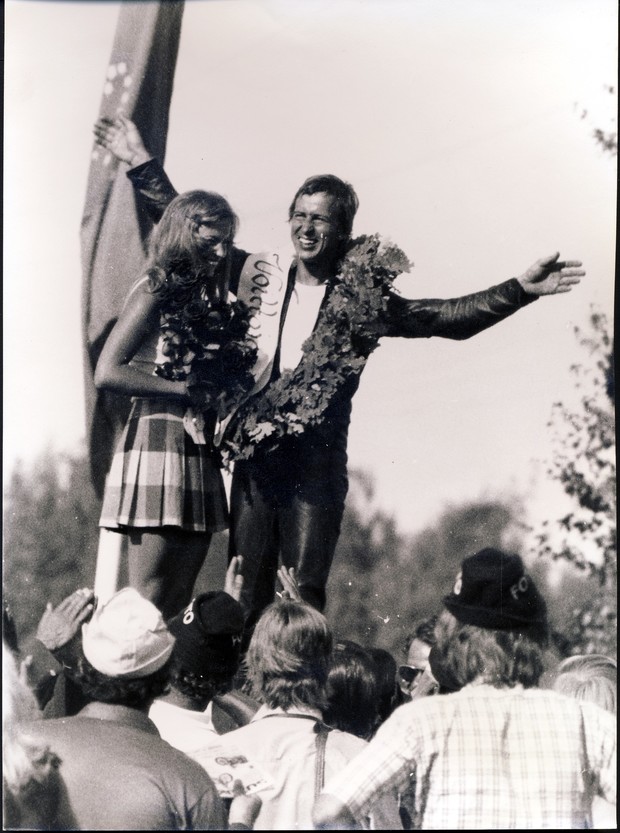 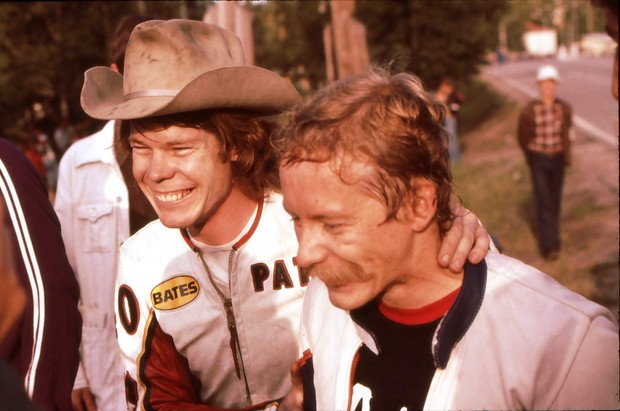 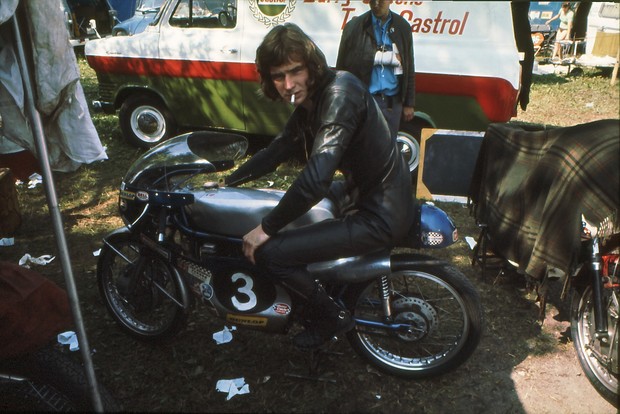 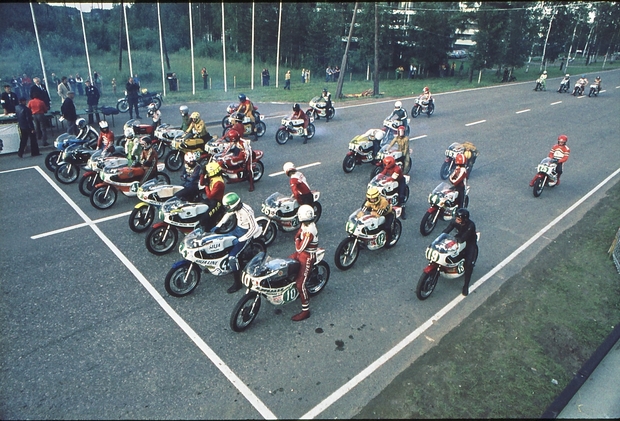 Imatra enjoyed it's World Championship status until 1982. After this year it was evident that the World Championship circus was heading towards purpose built tracks. The Imatra street circuit no longer met the demands of racing in that time and it was outdated. The racing however continued as part of the European Championship for the next four years. 1986 was the 25th annicersary race of Imatranajo, and to honour this Imatra was granted organizing the World Championship F1 TT race. At the same time Motorclub Imatra was trying to make plans for a purpose built circuit, but these plans were eventually turned down by locals and because of high costs of building the track. The memories stayed in peoples hearts, the unique atmosphere of Imatra had made an unforgettable impression. 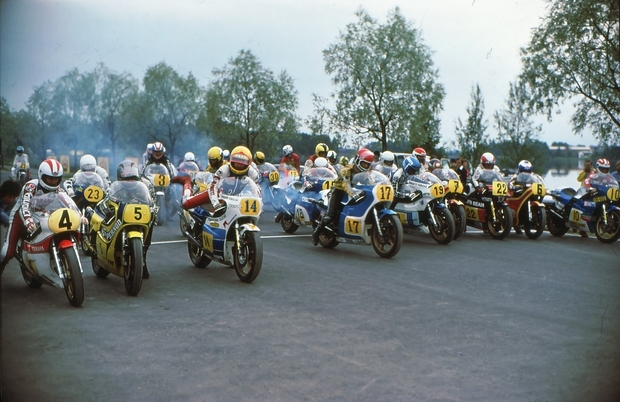 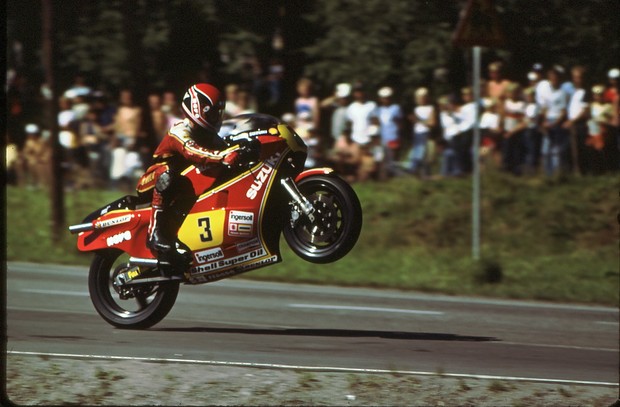 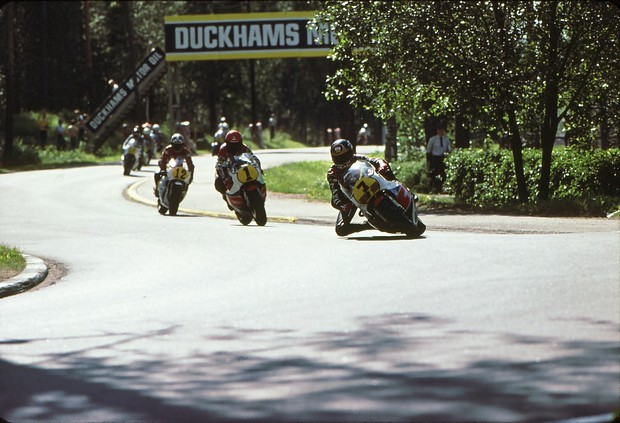 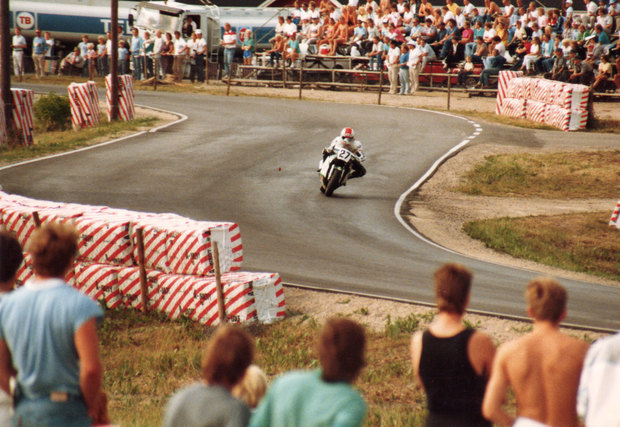 It wasn't until 30 years later, in 2016 that real road racing made a return to the legendary street circuit as part of the International Road Racing Championship (IRRC). The event was long awaited and warmly welcomed back to the river Vuoksi. Real road racing had gained popularity in other parts of Europe as well as Ireland and UK, where real road racing was a big phenomenon. Since it's return, Imatranajo has been gathering roughly 50 000 visitors annually. 2022 marks the 60th anniversary event of Imatranajo!

Located in the center of the town, next to the river Vuoksi in picturesque scenery, the Imatra street circuit has been resurfaced and improved to hold a modern international motorsport event. It still carries the unique atmosphere and tradition it has always been known for, gathering visitors from all across the globe, the top Finnish national riders and international stars to race on the legendary Imatra street circuit. Imatra circuit was also added to the famous Ride 4 video game, which speaks of it's popularity.

Imatranajo reached an iconic status with it's sincere and warm spirit and a high quality in organizing the event, bringing the greatest riders to battle on the circuit year after year. Today, Imatra nurtures and preserves those traditions, re-creating the unique atmosphere and spirit it has always been known for! 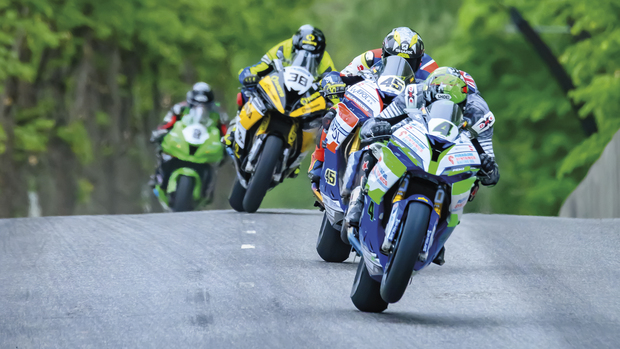 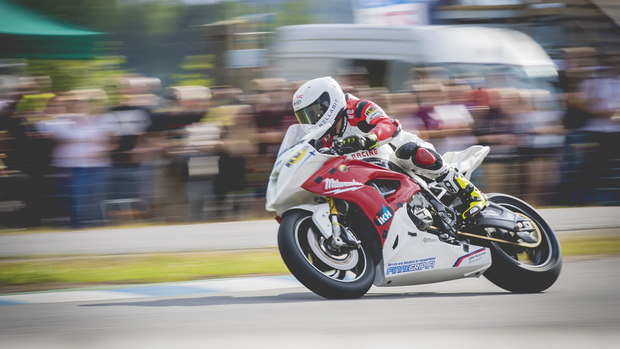 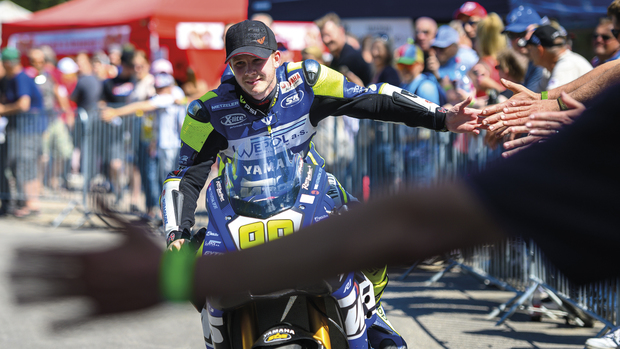 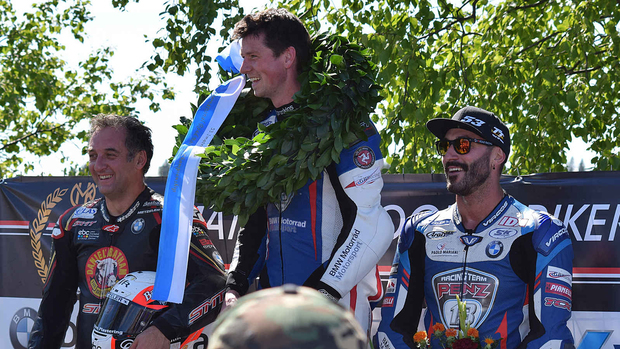